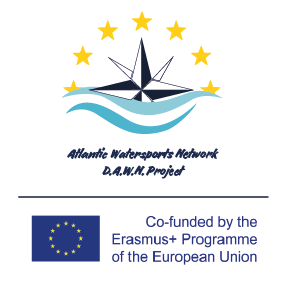 Thanks to the general public involved all over the year, water sports have long been an important link between the ocean and the people, whether they are residents or tourists. The nautical activities have in fact sharply turned their development towards the discovery, protection and promotion of the territories, as well as the professionalization of the structures of reception.

Watersports centers and marinas have a great potential to become a showcase on the ocean, open to all, which through education, sports, leisure and big ones will raise awareness and mobilize the general public about the major maritime issues in our territories. Water sports will, in fact, play an important role in the mobilization of populations to design a major strategic project linked to the sea.

Partnership of the Project 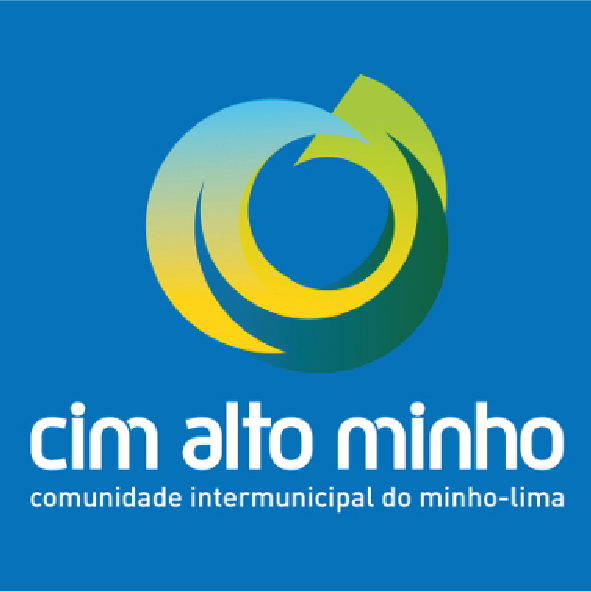 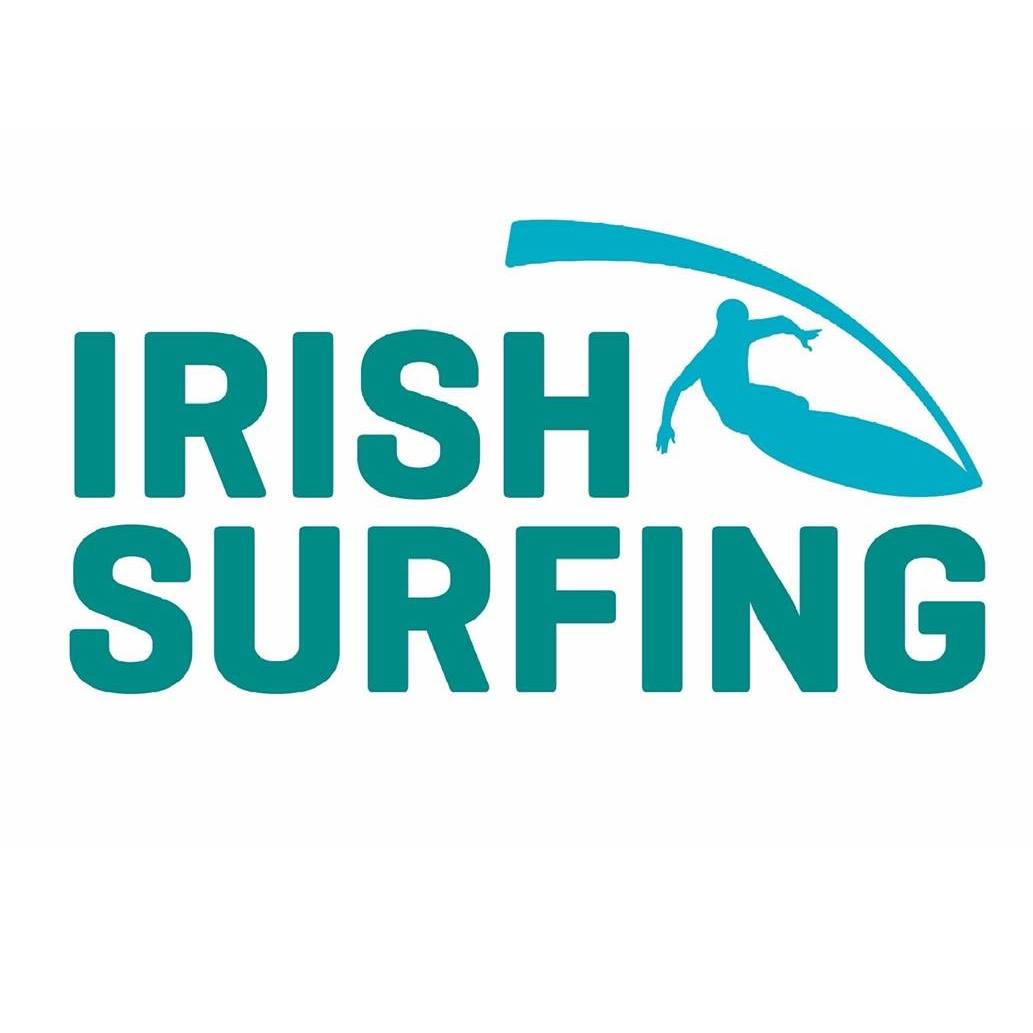